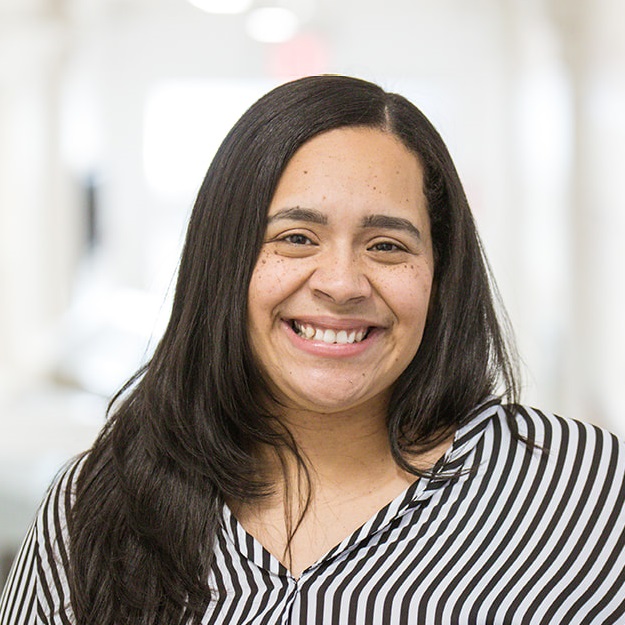 Maria Valencia is Director of El Camino at Brilla Veritas, Brilla Caritas, and Brilla Pax Elementary Schools. Prior to joining Seton in 2018, Maria worked for twelve years at a Head Start program in the Upper West Side of Manhattan, first as an administrative assistant. Inspired by this job, she earned an associates degree in early childhood education in 2005. Maria was soon promoted to a family service worker and fell in love with assisting families and students in need. Maria continued to pursue her education, graduating from Lehman College in 2010 with a bachelor of arts in speech pathology and a minor in psychology and early childhood education. During that course of study, she was promoted to assistant director of the Head Start program and served in that role from 2009-13. In 2013, Maria realized God was calling her to assume a different role, and she spent five years at home raising her five children. During those years, Maria became very involved in evangelization at her home parish and served as a catechist to groups of young people and adults. In this time of service at home, Maria was able to discern that God was calling her to serve Him and His Church through evangelization. Her role at Seton was an answer to this calling.