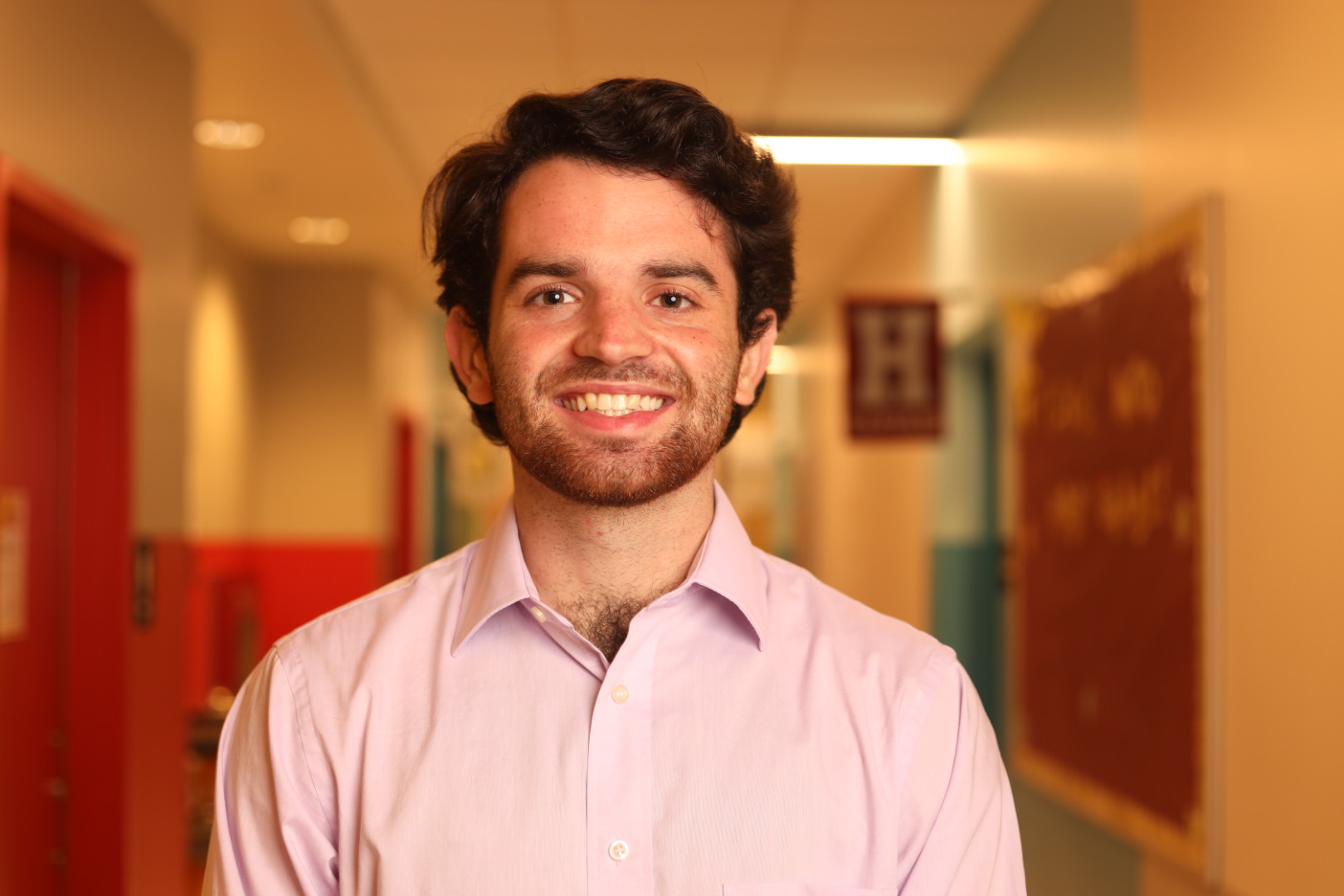 Jack Morgan joined the Brilla team as a Seton Teaching Fellow in 2021. He graduated from Auburn University in 2021, where he received a Bachelor of Arts degree in Political Science. During his time at Auburn University, Mr. Morgan became a Christian and ultimately was confirmed as a member of the Catholic Church in April 2021. It was through this experience that he developed a passion for teaching and leading others toward truth that ultimately inspired him to become a Seton Teaching Fellow. Originally from Spanish Fort, Alabama, he enjoys hiking, fishing, grilling, and playing basketball. He also hosts a biweekly podcast titled “What Is Truth?”

“There is no greater form of charity than leading another to the truth.”

← Back to Veritas Staff