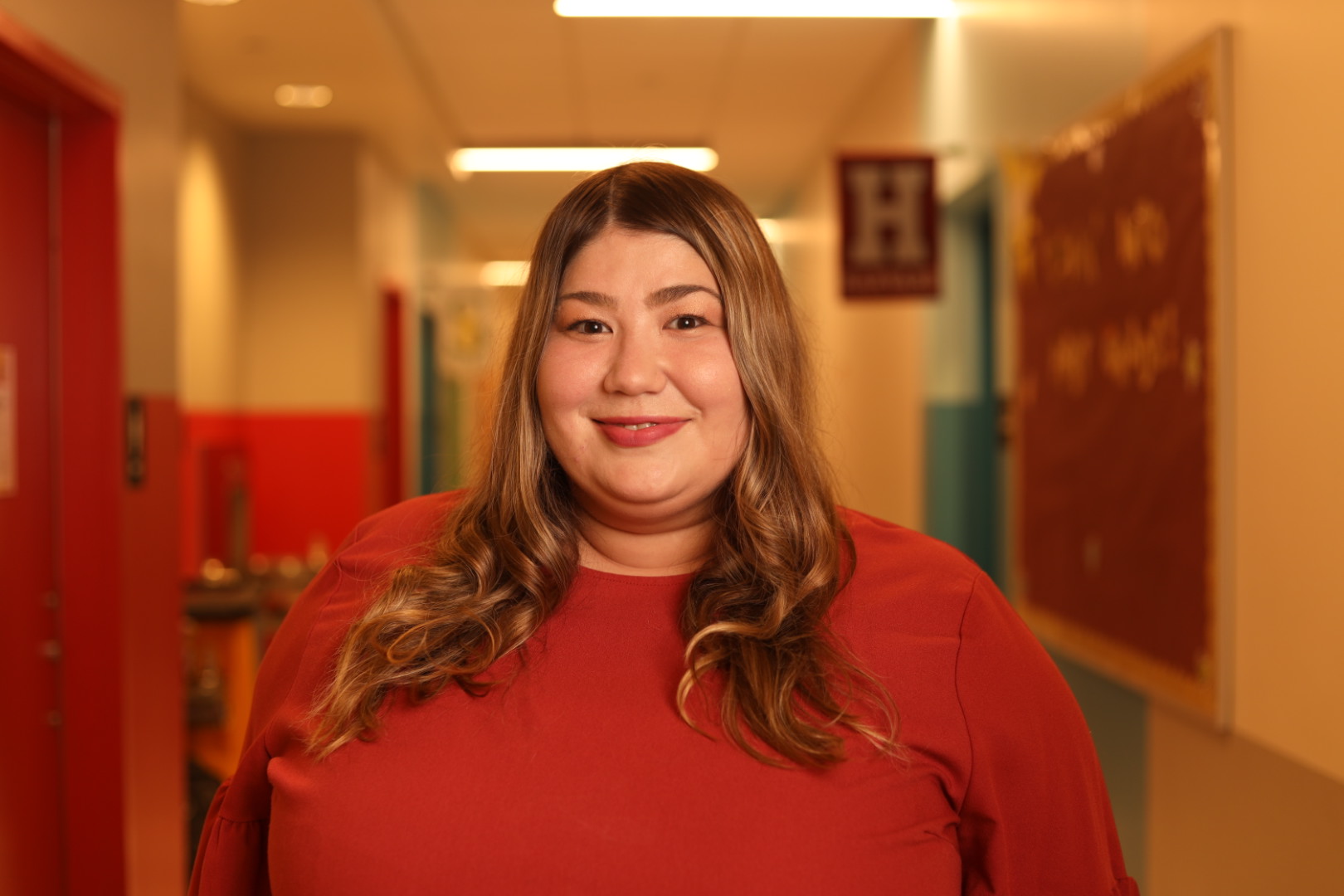 Bianca Gonzalez-Heyes was born in Houston, Texas. In 2014, she graduated from The University of Texas: Rio Grande Valley with a bachelor’s degree in English and biology. In 2015, she joined Teach For America (TFA) and taught first grade GT (gifted and talented) for three years.  In 2018, Mrs. Gonzalez-Heyes made the transition from the elementary classroom to middle-school, where she taught 5th and 6th grade English Language Arts as a Master Teacher. Later that year, Mrs. Gonzalez-Heyes also joined Teach For America’s Rio Grande Valley regional team as a Professional Development Leader and coach for incoming Corps Members. In the fall of 2018, Mrs. Gonzalez-Heyes had the honor of working closely with the Texas Education Agency as part of a committee that traveled to the state capital to revise and rewrite standards that would be followed by all Texas teachers certified in English as a Second Language. In 2019, Mrs. Gonzalez-Heyes would go on to win Teacher of the Year for her district and compete in a statewide competition for the same accolade. Shortly after she relocated to New York City and began teaching 6th grade literature in the South Bronx. She currently attends Johns Hopkins University where she is pursuing a Master of Science in Education.

← Back to Veritas Staff