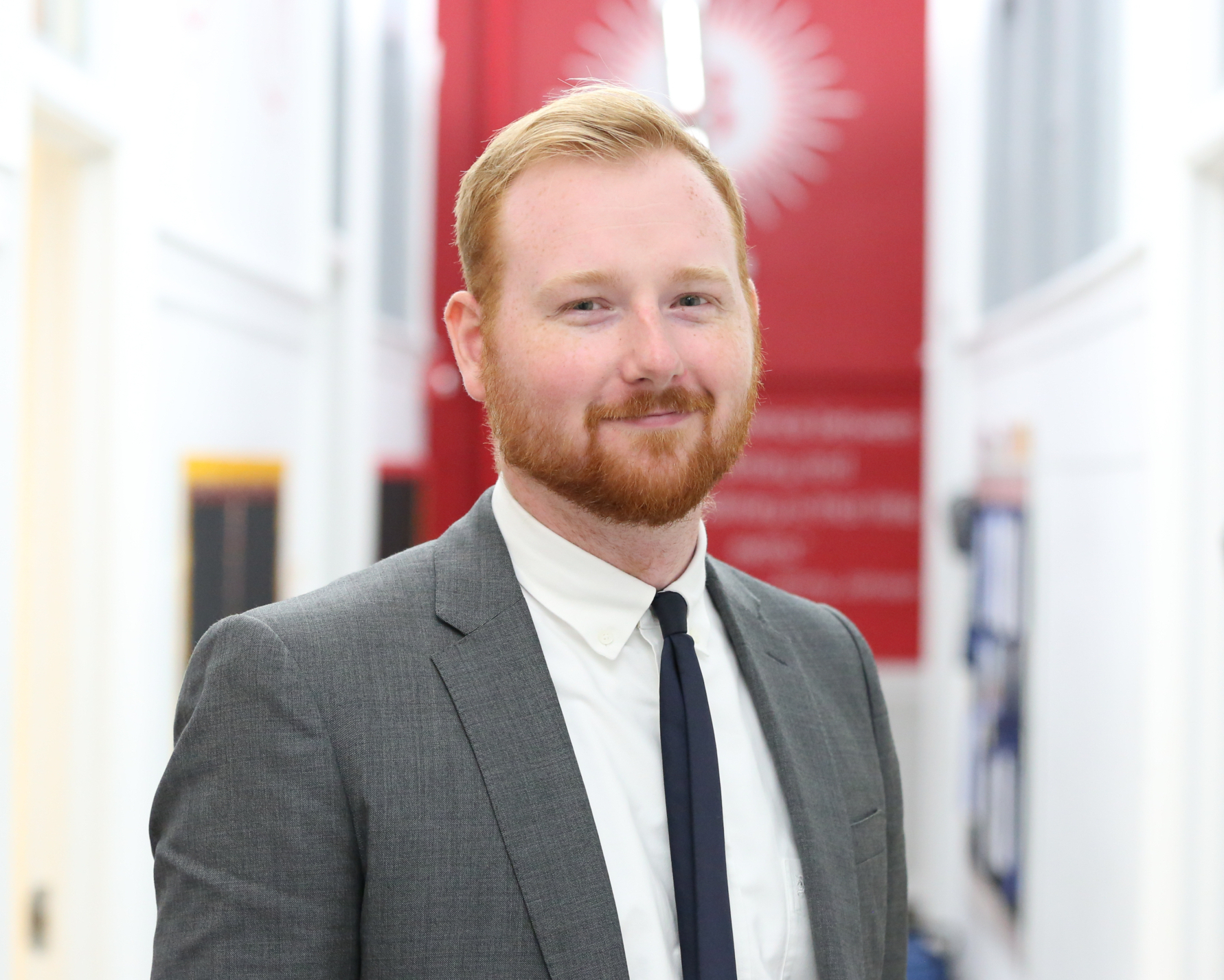 Patrick McGowan joined the Brilla team as an Assistant Principal in 2021. He graduated from The College of Wooster in 2015, where he received his Bachelor’s Degree in English. Even though he was born and raised in Brooklyn, Mr. McGowan is not new to the Bronx. While attending college, he interned for the public defense non-profit, The Bronx Defenders. After graduating, Mr. McGowan began his career teaching in Bed-Stuy where he taught fourth grade and later led as an Assistant Principal. As a native New Yorker, Mr. McGowan is a rabid Knicks fan and plays basketball any chance he gets.

“Good, better, best. Never let it rest. Until your good is better and your better is best.”