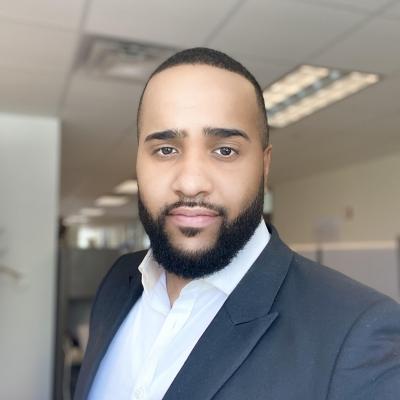 Leo Francisco joined Seton in 2019 as an El Camino Activities Teacher. He graduated from SUNY Empire State College in 2015 where he received a Bachelor of Arts in Business Administration. He was married a year later and is now a father of 3! Mr. Francisco has been a member of the Neocatechumenal Way for over 16 years and has been receiving formation as a Catechist since age 15. It was here that he felt his calling as a Formator. He spent a Year in mission on the west coast living & serving in Oregon, Washington, Idaho, Montana & California. This is where he draws his passion and love for missionary work of all kinds. Throughout his school years Mr. Francisco learned to play guitar, piano, drums & tenor saxophone. Unfortunately he only plays the guitar with regularity these days. He was also a student athlete who was named captain of both Varsity Baseball & Basketball teams by his junior year in high school. Mr. Francisco says the 3 most important things in his life are his faith, family and of course, the New York Yankees of which he is a die-hard fanatic!

“God had one son on earth without sin, but never one without suffering.”